There are several ways you can summarize the plot of the Bloober Team’s Observer. For example, you can say that this is a game about a futuristic cop, played by Rutger Hauer, who chases after a murderous monster in the cyberpunk dystopian setting. This way, Observer reminds us of Split Second—a 1992 sci-fi action flick—not explicitly smart or insightful but nevertheless fun in a guilty-pleasure sense.

But another way to summarize Observer is to see it as a story about the post-plague world, where people live in constant fear of the new outbreak, ready for routine lockdowns. This way, the game paints the picture of a totally atomized society where each individual is tightly confined to the limits of their tiny apartment, which reminds us of something wider and deeper than a ’90s movie. It reminds us of our current reality.

END_OF_DOCUMENT_TOKEN_TO_BE_REPLACED

After trying its design philosophy in an entirely atheistic setting, Bullfrog returned to its god-game roots with a sequel to Populous, making the gamification of the ‘holy war’ concept more fun and ideologically safe. A couple of months earlier, another British developer, Sensible Software, also released a game about gods and their bloody conflicts. But Mega-Lo-Mania’s focus was more human-centered—even almost political, I’d say.

END_OF_DOCUMENT_TOKEN_TO_BE_REPLACED 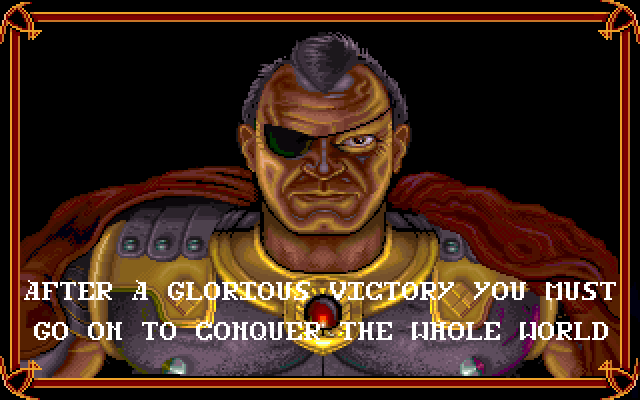 In the previous episode of RTS Galore! I’ve talked about Populous and its gamification of the conflict between two selfish and cruel deities. In the second episode, I’m going to talk about another game developed by Bullfrog—PowerMonger (1990). This time, we’ll witness the conflict devoid of any divine presence.

END_OF_DOCUMENT_TOKEN_TO_BE_REPLACED Initially, I intended to write a short review of Neofeud and explain how it touched me with its admirable intentions despite several evident flaws in its design. Then I’ve played a bit more and figured that there is something more interesting going on under the covers. Finally, the game’s ending left me with a rather unusual feeling that I couldn’t leave unresolved. Here’s the attempt to fit the experience of playing Neofeud in my head.

END_OF_DOCUMENT_TOKEN_TO_BE_REPLACED 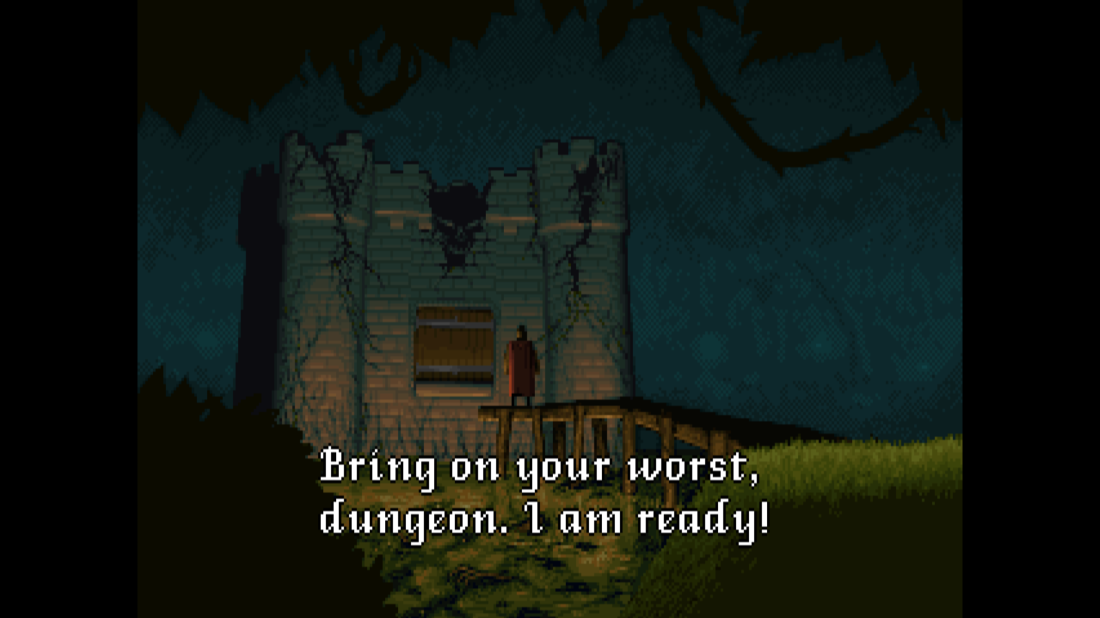 The first episode of my «RTS Galore!» series got some feedback that I wish to address. Commenters on Reddit and Raddle (I’m not registered on the latter and can’t answer directly) pointed out two main problematic aspects in the piece that, if not dealt with, can become systematic in my other writing on the subject. I haven’t intended this urge to play and write about as many RTS games as possible to be serious academic research. All in all, it’s just for pure fun with a bit of frivolous textual analysis to spice things up.

Still, I feel the need to establish a more solid framework to avoid misunderstandings and make the series less arbitrary and more focused. Sorry that I haven’t thought about that earlier, well, alas.

END_OF_DOCUMENT_TOKEN_TO_BE_REPLACED

It was an early December morning. The streets were still engulfed in darkness when I took a sip of fresh coffee. Clouds were gathering above the horizon, and lightning flashes in the distance heralded a coming storm. Then it hit me! I have to play as many RTS games as I possibly can! Because of reasons, you know. It seemed a perfectly logical decision for me at the moment; why the hell haven’t I thought about it earlier?

Edit: There is another thing I should’ve thought about earlier: the need to establish a more solid framework to avoid misunderstandings and make the series less arbitrary and more. Here it is.

So join me on this lengthy, turbulent, and perilous journey through those worlds filled with violence, warfare, moral bankruptcy, and intense mouse-clicking! We’ll start with Populous.

END_OF_DOCUMENT_TOKEN_TO_BE_REPLACED

If you’re reading this blog, I assume you like videogames. You like playing them, you like reading about them, you care about them. If you really do, you’re probably worried about some particular aspect of this medium. Maybe you worry about high prices on games and accessories. Perhaps it’s publishers’ greed that boils your blood. Development crunches, online toxicity, the lack of representation, DRM practices, etc.: there are lots of things for a passionate gamer to be worried about in this industry. All of them are totally legitimate. Unless you worry about ‘SJWs ruining your gamez’: in this case, just stop reading this and piss off.

One of the most worrying issues of videogames medium, though, doesn’t get enough attention. Videogame preservation is a critical issue for videogames as a medium and as an art form. Let’s be frank—we suck at it.

END_OF_DOCUMENT_TOKEN_TO_BE_REPLACED

1999 was one of the wealthiest years for gaming history. Legendary titles spawned one shortly after another, leaving gamers—exhausted but happy—no time for rest. Just think about it: Age of Wonders, Homeworld, Sid Meyer’s Alpha Centauri, SimCity 3000, Planescape: Torment, Dungeon Keeper 2, Quake 3, Jagged Alliance 2, Age of Empires 2, etc. They all saw the light of day in the glorious 1999. Like dozens of smaller suns, those masterpieces rose to the skies, making them brighter and brighter.

One of the first titles in this pantheon of ‘99 was the game eagerly awaited by hundreds of thousands of people. In late February 1999, New World Computing released Heroes of Might & Magic III: The Restoration of Erathia—the game condemned to greatness.

END_OF_DOCUMENT_TOKEN_TO_BE_REPLACED

Since the second half of the ‘80s, Might & Magic series have been accumulating the love and appreciation of the masses. World of Xeen, the role-playing behemoth born from the fusion of Might & Magic IV and V, crowned the series with a luxurious quality cap. New World Computing needed new ideas and technologies to continue the series without the risk of becoming repetitive. Thus it was decided to let the role-playing Might & Magic rest a bit. In the meantime, the studio has made its old ideas work for the sake of its leading franchise.

It was probably the best decision they could have made. For it has led to the birth of the new series in the Might & Magic universe, which arguably became even more popular and beloved than the role-playing one.

END_OF_DOCUMENT_TOKEN_TO_BE_REPLACED

Cryo Interactive was a very prolific developer and publisher. During twelve years of its activity, this French company has managed to release so many games, that there is a separate Wikipedia page, listing the most of them. Although you may find quite a variety of game genres in that list, Cryo is mostly remembered for its adventure games.

This legacy is more of notoriety than fame, though. Back in the early ’00s, the phrase ‘adventure game by Cryo Interactive’ bore an a priori meaning of a shallow, not more than a mediocre Myst-like experience, probably based on some public domain property.

Atlantis trilogy is one of the most successful of Cryo’s adventure series (sold over a million copies worldwide) and an epitome of the company’s remarkably unremarkable style.